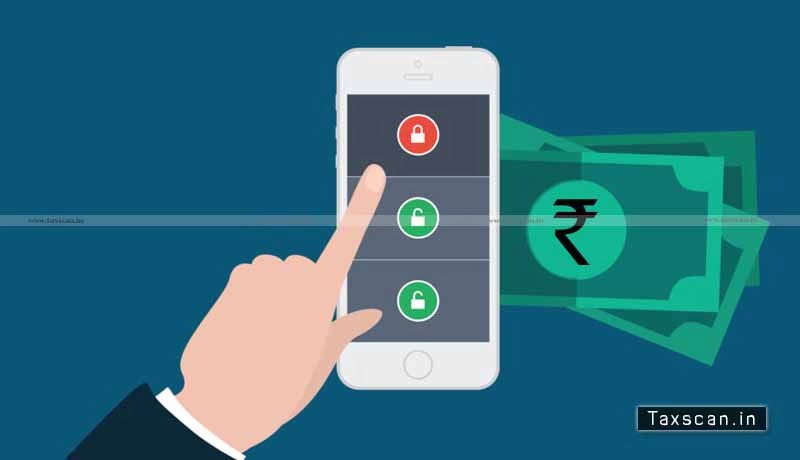 The Income Tax Appeals Tribunal (ITAT), Mumbai Bench, ruled that the stock demand money is a “capital asset” for the purposes of the Income Tax Act .

In doing so, the appraised person suffered long-term capital losses as well as short-term capital losses, the compensation for which was denied by Ld. AO. However, on a new call, Ld. first appeal authority authorizes the same thing against which the income was appealed.

In its order, the Tribunal partially allowed the appeal by observing that, although the losses resulting from the transfer of equity shares and preferred shares are eligible for valuation, the money of the demand for shares does not could not be considered a capital asset within the meaning of Article 2 (14) of the Law.

The question raised was whether the money from the demand for shares could be considered a fixed asset or not.

The Coram composed of Ravish Sood and Manoj Kumar Aggarwal considered that the money of the request for shares as transferred / assigned by the appraised would constitute a “capital asset” within the meaning of article 2 (14) of the law. It does not fall under any of the exclusions. Therefore, the resulting losses would be eligible for valuation.