Gergely Karácsony, the mayor of Budapest, addressed a written reprimand to Balázs J. Barts, managing director of the Budapest Capital City Property Management Center (BVFK), in connection with reports of a possible sale of the town hall .

Karácsony said Barts was wrong to discuss with real estate investors a preparatory study that presented possible long-term scenarios for the sale of the town hall after 2030 because these were rejected by the cabinet of the mayor. Karácsony has made it clear that he does not want to sell the town hall, according to a statement released by the mayor’s office on Friday.

The press release says Barts’ duties include receiving inquiries from real estate investors and assessing investor intentions. Meeting such people and briefing them was part of the job, he added. But he made a serious mistake by presenting an old study related to the town hall property which no longer had any relevance, having been rejected by the administration of Karácsony. 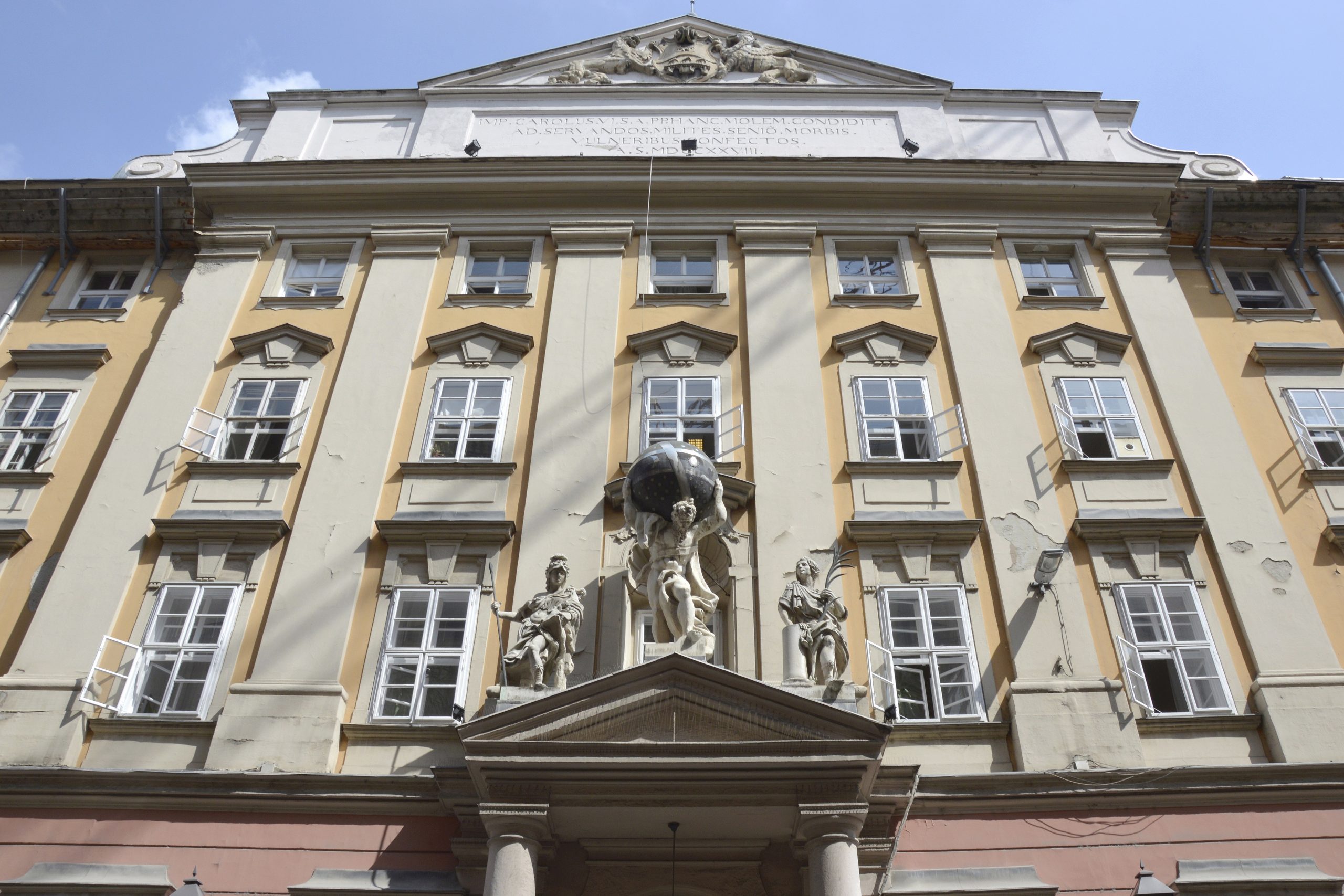 “I repeat: no decision has been taken to sell the city hall, and the Budapest municipality has taken no steps to ensure that it is sold, and therefore it has given no instructions. to do it. Everything else is a lie, “he added. the politician commented.Continue reading

At the same time, Barts, who was appointed by former mayor István Tarlós in 2014, was also performing his duties satisfactorily, the statement said.

Barts, he added, had not been bribed and had spearheaded the introduction of an anonymous electronic auction system as well as a unified municipal real estate database. He also helped to maximize the value of municipal properties by carrying out preparatory work for development on various land owned by Budapest City Hall, and opened up opportunities for urban development, he added. 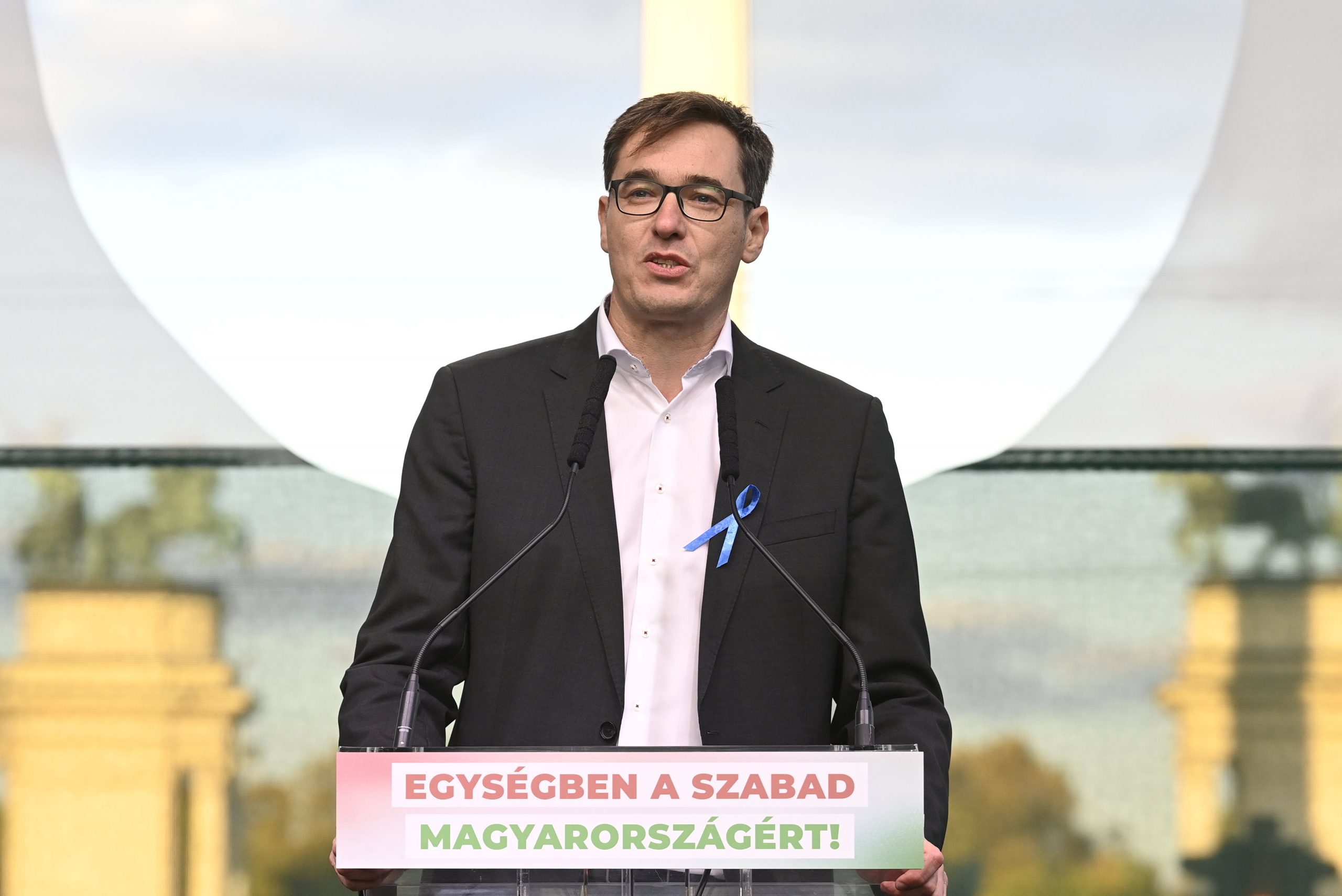 “Budapest residents will have a chance to get much closer to City Hall this municipal cycle,” said Mayor Gergely Karácsony. Continue reading

Barts, however, is now prohibited from communicating with external parties in his official capacity regarding the town hall site, the statement said.

Meanwhile, Fidesz lawmaker Gyula Budai said on Friday that he had filed a complaint with the police regarding the sale of property in the capital and the suspicion of influence peddling as reported in press reports covering the history of the town hall. The complaint relates to information about a secret recording of two men discussing the purchase of land in the 12th arrondissement, which was bought by Grébics Ingatlan for 101 million forints (nearly 275,100 euros) from of the Budapest Metropolitan Council.